“Look around" was a multicultural youth exchange organised by FAQM Foundation, Poland with partners which took place in Kazimierz Dolny, Poland from 09-17 June 2017 under Erasmus Plus Program.

It gathered 30 participants and group leaders from 6 countries: Armenia, Georgia, Ukraine, Spain, Italy, Poland. The main aim of the project was to bring together young people from different cultural backgrounds and to create a platform for understanding and inter-cultural dialogue. By introducing different indoor and outdoor activities we tried to raise their awareness about different cultures and promote tolerance, understanding and respect towards other cultures, as well as to encourage them to be active in their society and to fight against discrimination and existing stereotypes. The project was our response on growing interest concerning European issues such as European identity in refugees context, European citizenship, unity in diversity and common values. The participants had possibility to be involved in discussions and sharing their ideas and their opinion on European topics, and the importance  of being active citizen on European level. The second important part of the youth exchange was self-reflection on the own learning process and discovering advantages of learning through non-formal education. Through the various workshops and activities young people could experience and discover their own potential in building tolerant and united in diversity Europe. They learnt about different cultures and developed their knowledge about other countries and other cultures which helped them to break the stereotypes. Participants were invited to use their creativity and art skills by publishing newspaper, writing blog and making videos during the YE. Working language during the meeting was English, but we introduced also national languages as an important part of national cultures in Europe. We focused on reflection about Europe as HOME for its citizens and visitors from other countries in order to show importance of solidarity and understanding. All participants  received Youthpasss certificates as proof of their non-formal learning outcome. 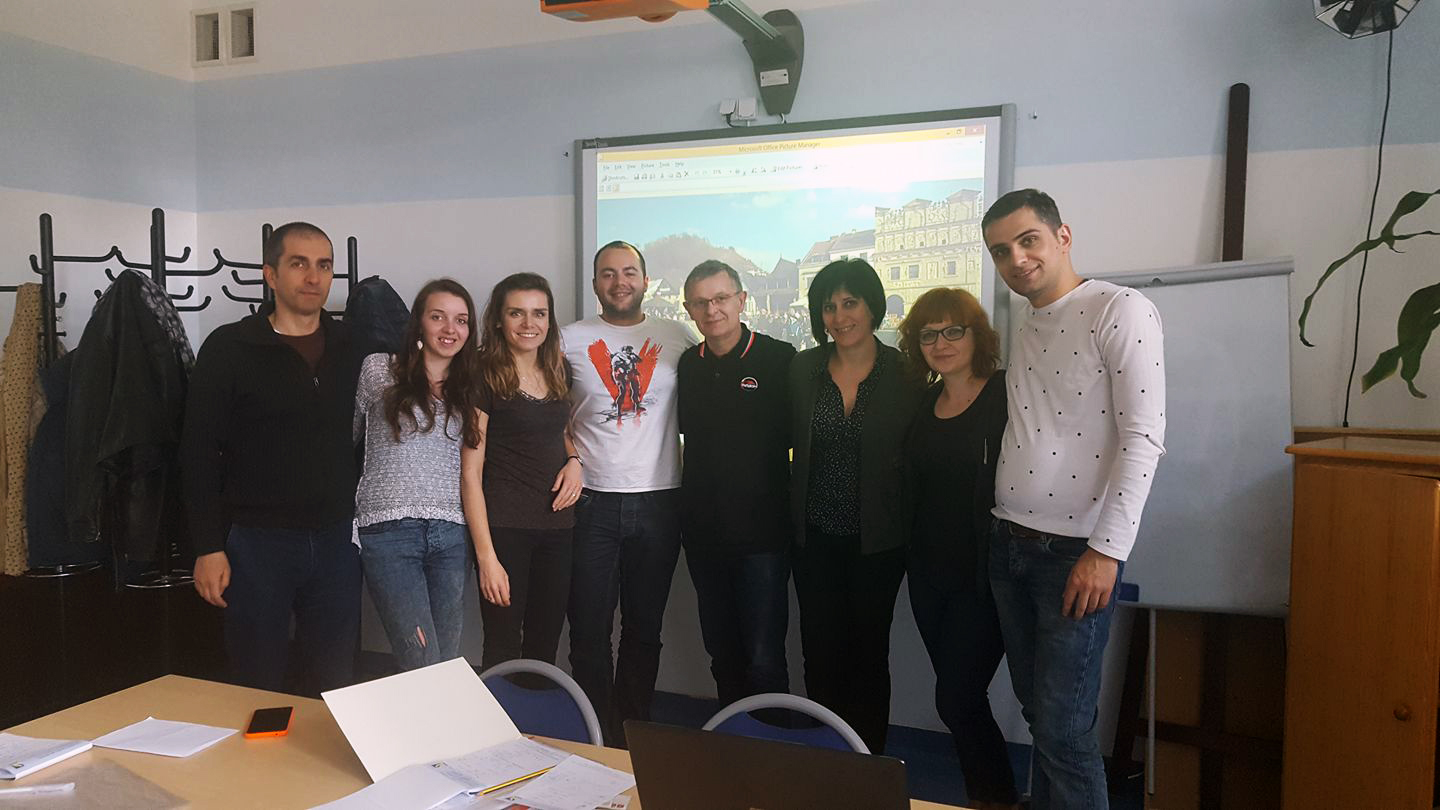 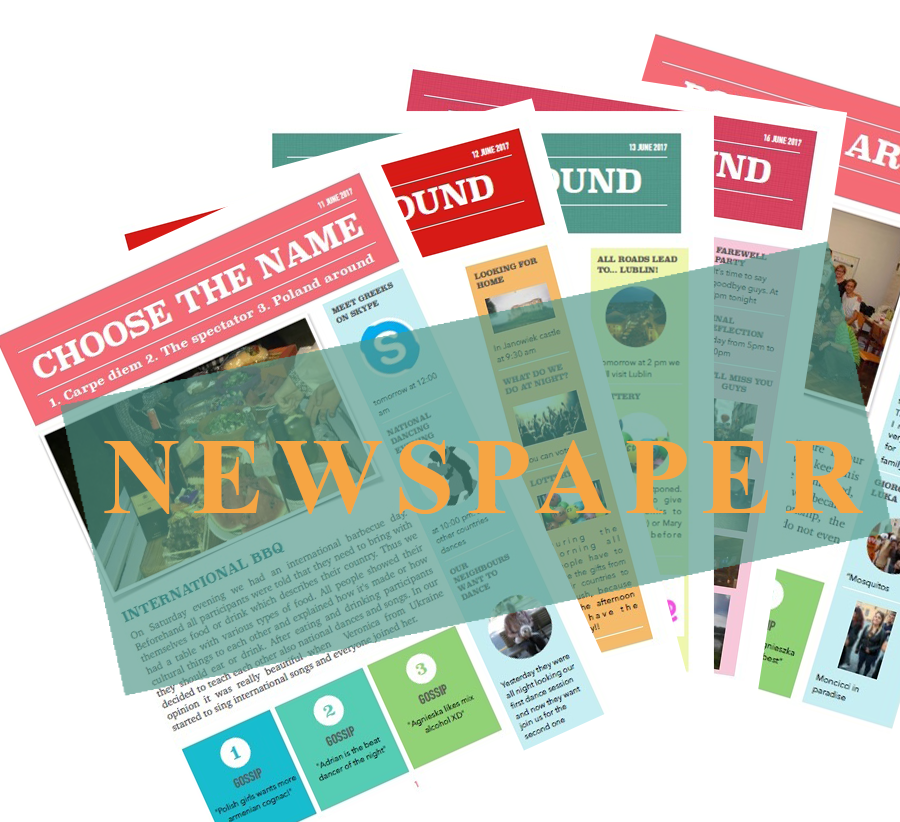 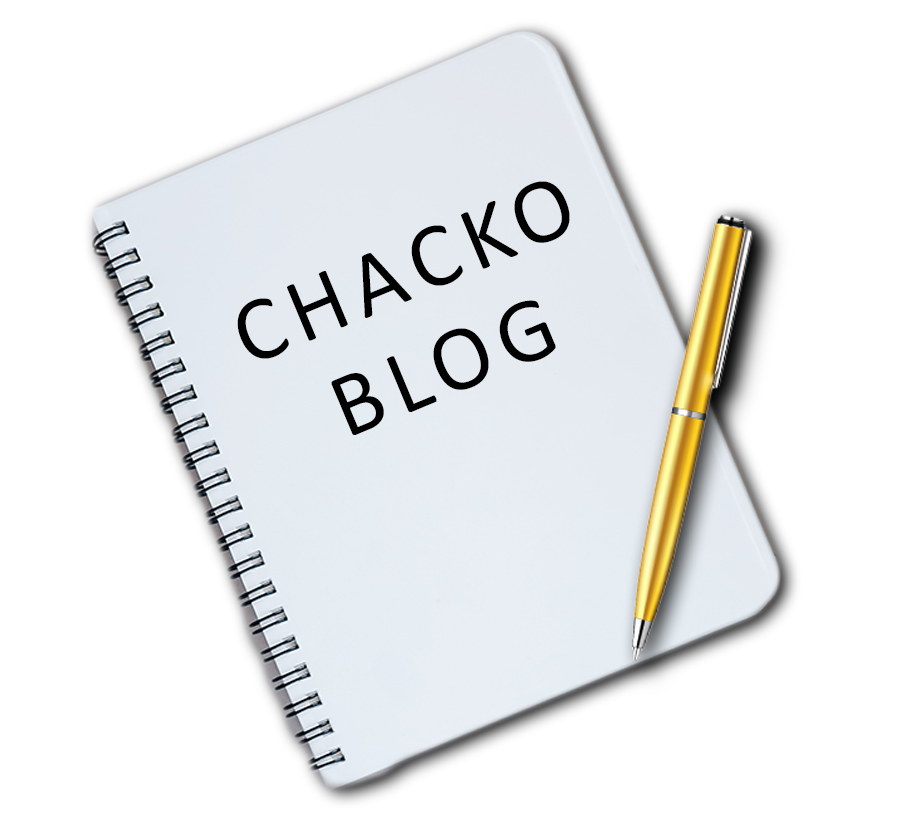 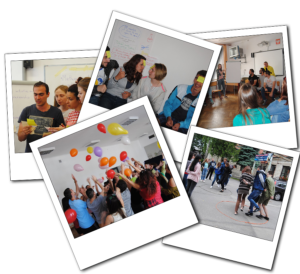